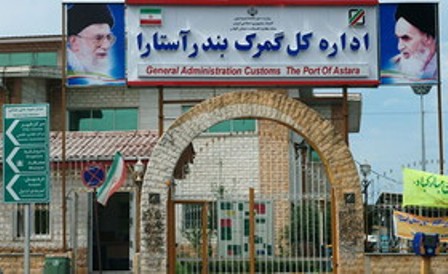 In an interview with IRNA on Tuesday, Iraj Shiarkar said: “The Astara Customs plant quarantine unit is active and applies and continuously monitors the quarantine criteria for imported, exported and transferred agricultural products.”

He reminded: Last year, about 680 tons of imported products, including cotton, beech, shovel, shredded straw, flaxseed, edible chickpeas and chickpeas, returned to the countries of origin from the Astara border due to non-compliance with quarantine conditions. Was given.

He stated: By the end of November this year, 78 thousand and 639 tons of agricultural products worth 70 million and 842 thousand and 200 dollars have been exported from Astara customs to foreign countries and 132 thousand and 31 tons have been imported into the country.

Astara General Administration of Customs has the first rank of land border luggage trade and the first rank of export of the northern borders of the country. Car exit leaf, passenger affairs, return, postal and judicial deposits.